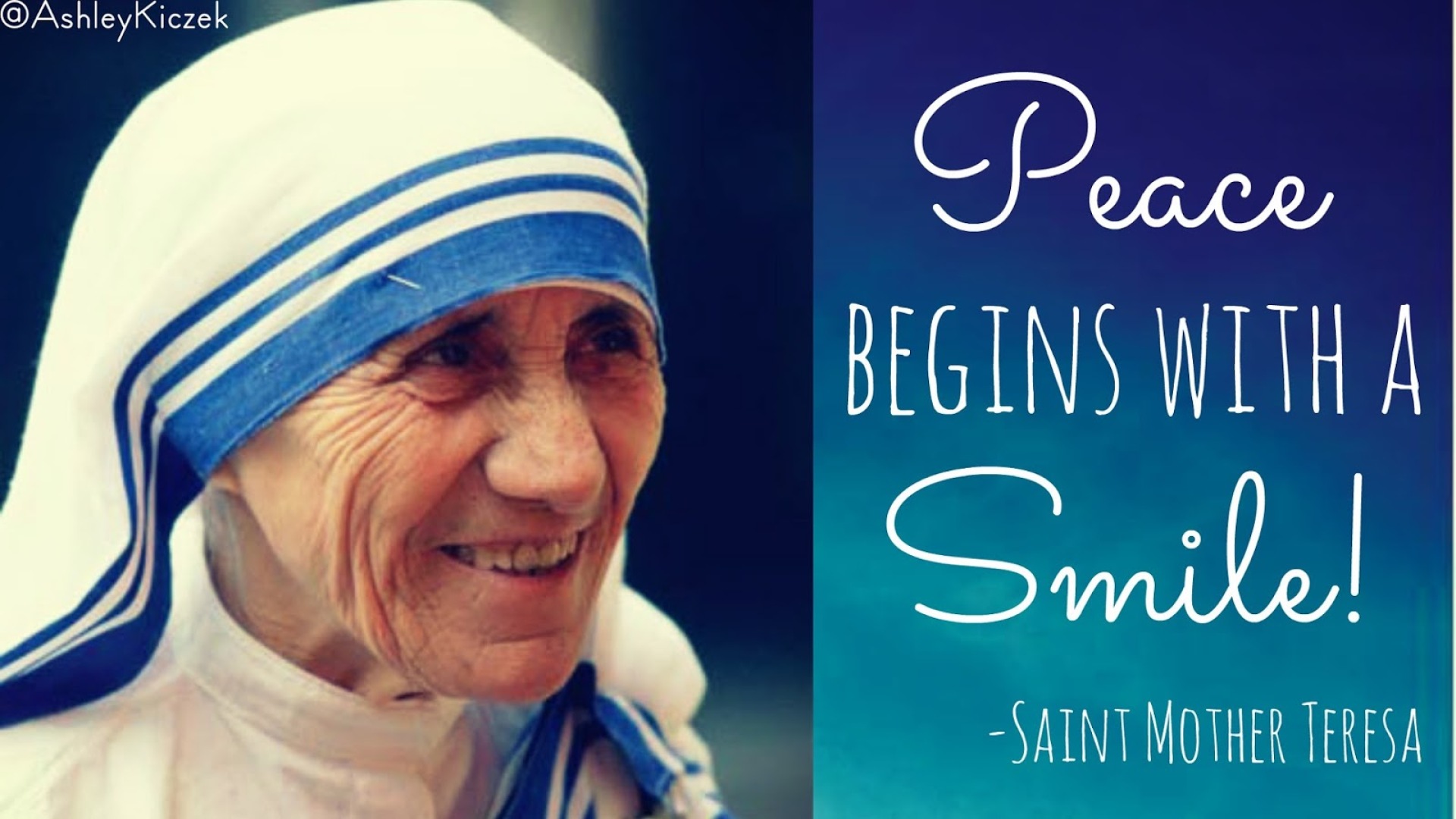 1868      One room frame schoolhouse erected. For the first 32 years, classes were taught by laity.

1891      Fr. Gillen and trustees Franz Morgenstern and Henry Becherer acquired land on Hwy 4 for construction of a brick and stone church of Gothic design to seat nearly 300 (cost $10,000.).

1892      Cornerstone of new church was placed on Easter Monday, witnessed by many local citizens and visitors.

1945      At close of WWII, Cyril Lebert and Rubert Missey had been killed in action.

1951      School opens with 68 children taught by Sisters of the Most Sacred Heart of Jesus.

1995      St. Joseph is one of four founding churches for Christian HomeCare Services, Inc. providing practical care and services for elderly.

Publishes cookbook of recipes of parishioners past and present.